Ghulam Sumdany Don (also known as Don Sumdany) is a Bangladeshi motivational speaker, trainer, educator and author. He  is the Founder and Chief Inspirational Officer of Don Sumdany Facilitation & Consultancy, the leading training company of Bangladesh. He is a “Neuro Linguistic Programming (NLP)” Trainer NLP One-to-One Coach, and Timeline Therapist certified under the American Board of NLP. His endeavor so far has inspired millions to have a positive and proactive outlook towards life.

Samdany was born to Muslim parents in 1985 in Dhaka. His father, Ghulam Dastegir, is a businessman and his mother, Nasrin Dastegir is a housewife.

He is graduated  from the University of Liberal Arts Bangladesh. He is married to Mahjabin Khan Urmi.

Samdany has been working in the field of education and technology. His ‘Don Sumdany Facilitation and Consultancy’ is an online school that has video lectures on SSC, HSC and admission tests for several public universities. 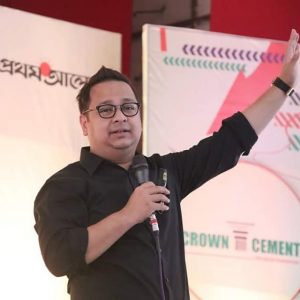 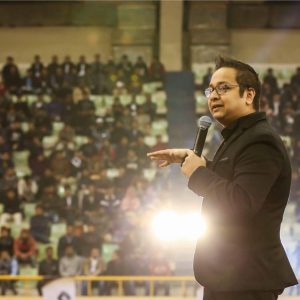 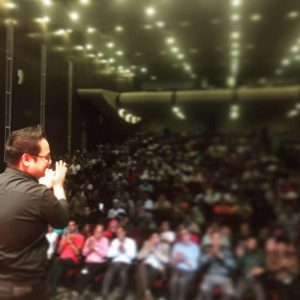 Sumdany won many awards for his amazing works such as: 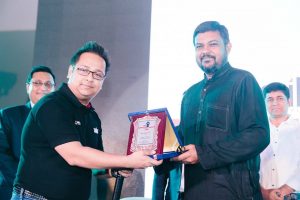 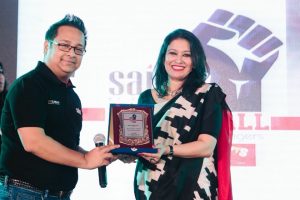 Samdany worked in a film named “Ant Story”, which was directed by one of Bangladesh’s best director Mostofa Sarwar Farooki. Sumdany played Ridwan’s role in this film.