Bushra Shahriar is a Bangladeshi Singer-song writer, News Personality and Architect who’s song has been featured in many films including Dahan, directed by Raihan Rafi. She released two album  Tomake Bhalobeshe and Golpo Hobi Aye – Singles.

Bushra Shahriar was born in a Muslim family on June 3, 1990 in Dhaka, Bangladesh. Her father is a businessman and mother is a housewife.

Bushra Shahriar isn’t married yet and her relationship status is single. 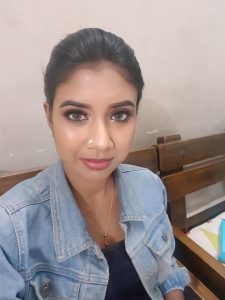 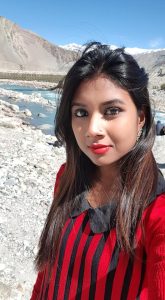 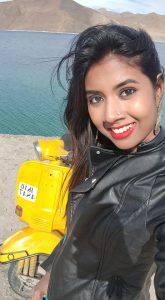 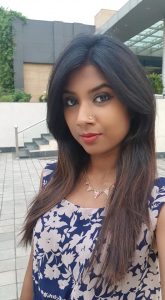