Kiran Dutta known as The Bong Guy by online name, is an Indian You-Tuber , Comedian and Internet Personality who posts comedy and Bollywood related videos to his channel. He has more than 800,000 Subscriber and over 40 million views on YouTube. He started the channel in Sep 24, 2015.

Kiran Dutta was born in a Hindu family on July 15, 1995 in Dhubulia, India, his birth name is Ishan, he is also called by Topse and Chottu but he will widely known as Kiran Dutta. His father is a businessman and mother is a housewife. He has two brother Debo Jyoti Nandi and Kaushik Dutta.

Kiran Dutta isn’t married yet and he is still single. He is graduated from Netaji Subhash Engineering College.

Kiran Dutta started his YouTube carrier in Sep 24, 2015 with the name of The Bong Guy. he started making  comedy and Bollywood celebrity and films related videos. He gained huge fame by his good work and became one of best famous YouTuber in West Bengal. 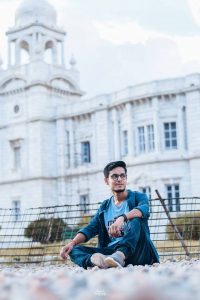 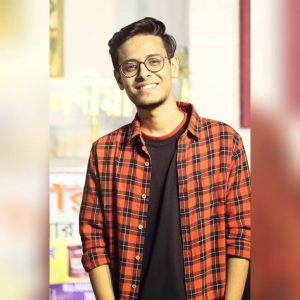 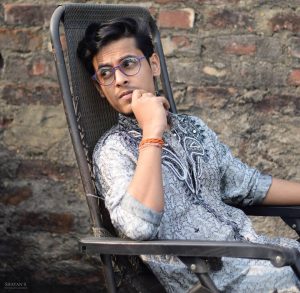 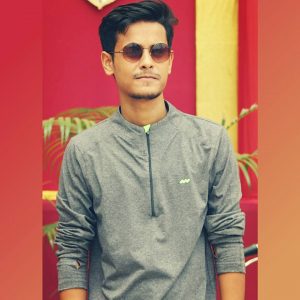 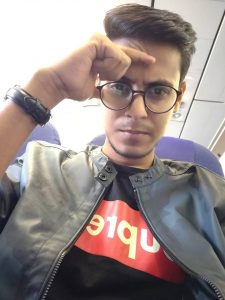 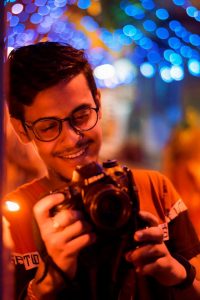