Sheikh Sarhan Naser Tonmoy known as Sheikh Tonmoy,  is a Bangladeshi politician, businessman,  internet celebrity and web sensation who first became known on Facebook, Instagram and YouTube. In November 2018, he was nominated as the new face of awami league in Bagerhat 2 .

Tonmoy was born in 1986 in Gopalganj. He graduated  from the Haji Lal Mia City University College . and a higher degree from London University.

Tonmoy is the only son of Sheikh Helal Uddin MP, who is son of Bangabandhu Sheikh Mujibur Rahman’s younger brother Sheikh Naser. 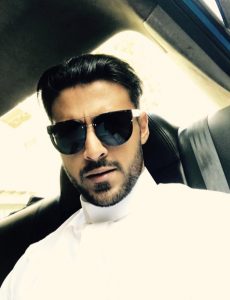 Tonmoy married in 2015 after completed his higher degree from London. His wife’s name is Ifrah Tonmoy, who is  working as a teacher.

Tonmoy had become active in politics when Prime Minister contested from Bagerhat-1 constituency in the national  election of 2001.

next he went to London for higher degree.  Tonmoy started his political carrier after returning from London. He is also connected to some social works such as helping poor people. 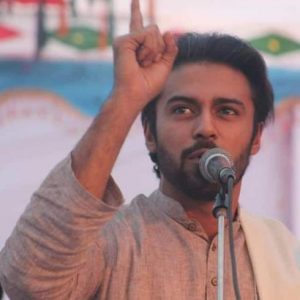 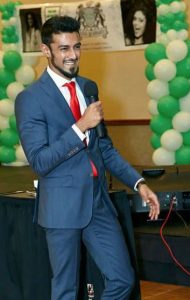 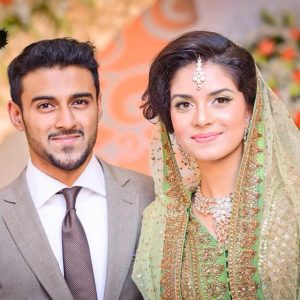 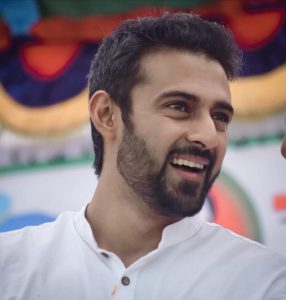 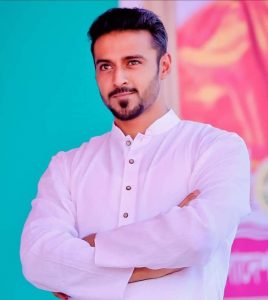 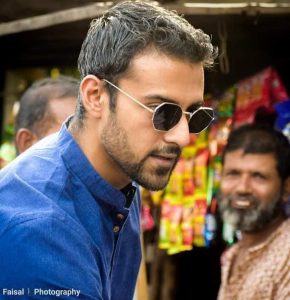 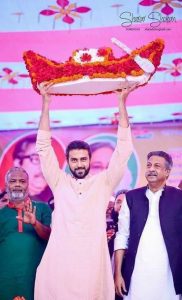 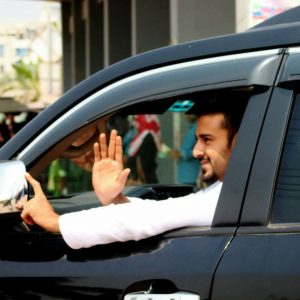