Towhida Srabonno also known as Srabonno,  is a Bangladeshi anchor, TV personality and MBBS doctor. She worked in many TV shows and celebrity talk shows in Bangladeshi notable channels including NTV, G-TV, Ekushey TV and Channel 24. She is the current Medical Officer of Govt. of the People’s Republic of Bangladesh.

Towhida was born to Muslim parents in 1989 in Dhaka. She is married to Sabbir Khan, who is working as a business analytics of Banglalink. They are blessed with one baby boy named Sarhan Abyan Khan. 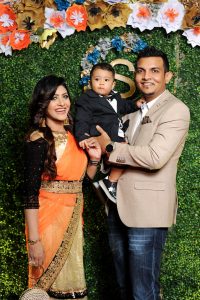 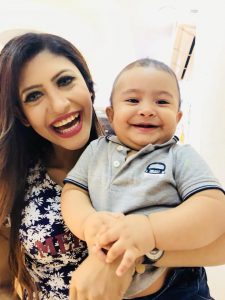 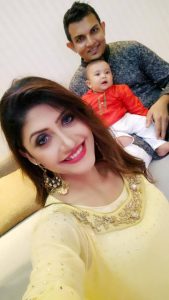 She completed MBBS degree from Dhaka Medical College in 2010.

Srabonno started her career as a doctor after MBBS degree from Dhaka Medical College. Then she started as an anchor in “Channel 24” in a program named “Lifestyle 24”. Few days later, she got offer to host another show on “Channel 9”. She also appeared some other TV shows in NTV, RTV,  SATV and GTV. 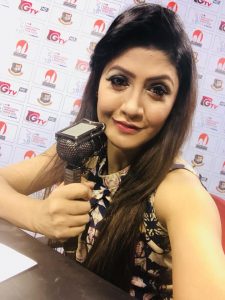 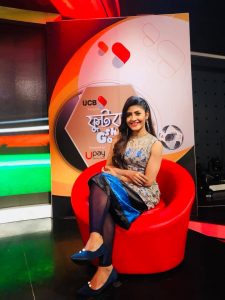 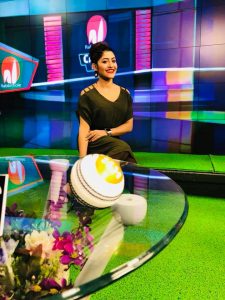