Ashna Habib Bhabna known as Bhabna by screen name, is a Bangladeshi actress and model who mainly works in Bengali language drama and TV series. She debuted in TV drama ” Not Out”. She received “National award-best dance artist” in 2003.

Bhabna was born in 1994 in Dhaka. Her father Habibul Islam Habib is a stage performer and script writer and her mother Rehana Habib, is a house wife.  She graduated  from the  University of Liberal Arts Bangladesh.

Bhabna started her acting career for “Not Out”. She debuted in  “Not Out”, and it was her first TV Drama. After that she appeared in one by one many TV series. In 2017, she started her film carrier with co-star Parambrata Chattopadhyay and her first movie was “Voyonkor Sundor”, directed by Animesh Aich. It was not box office success. 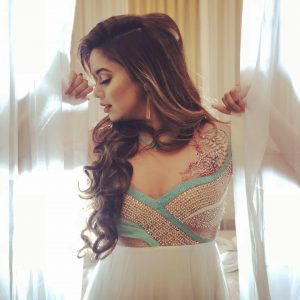 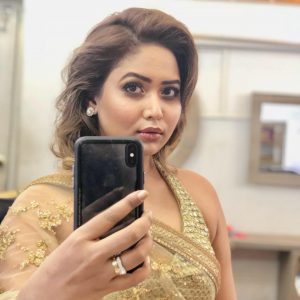 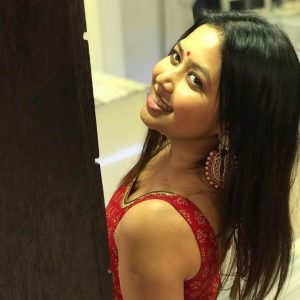 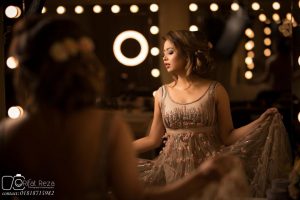